the grisly double murder that shocked Hong Kong — two Indonesian women found dead in the upscale apartment of a former British banker, one stuffed into a suitcase on the balcony.

Prosecuters allege 31-year-old Rurik Jutting brutally killed the two women, one of whom he tortured for days, while filming videos on his iPhone.
Prosecutors claimed the British man had tortured and humiliated one of the two women for three days before cutting her throat, describing the case as “horrible” and “shocking.” 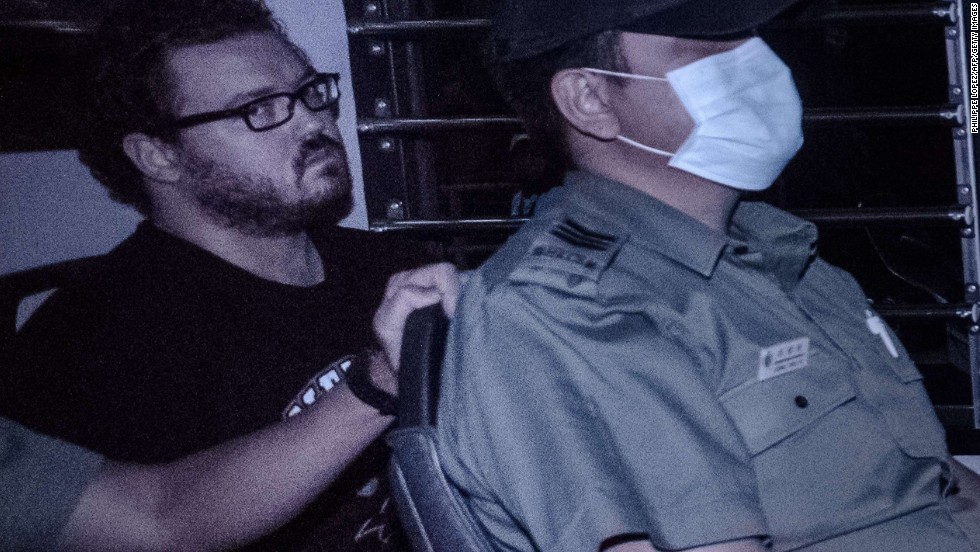 British banker Rurik Jutting seen in a police van November 10, 2014.
The prosecution told the jury the phone videos were so gruesome they will be shown to the jury in a separate room, out of sight of the public gallery.
The murder case took two years to come to trial due to the sheer volume of evidence. Hong Kong is normally considered one of the safest cities in the world.

In the early hours of November 1, 2014, Hong Kong police said they received a call from the then 29-year-old Jutting, requesting police come to his upscale apartment complex in the busy district of Wan Chai. 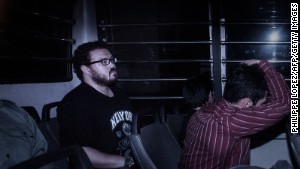 British banker on trial in Hong Kong killings 03:00
In the call recording played in court, Jutting can be heard saying he wanted to “surrender”.
“My name is Rurik Jutting, I’m currently sitting in my flat in Wan Chai. I’m trying to surrender myself,” he said.
When asked what has happened, Jutting responded, “Obviously bad stuff has happened right?”
According to a 2014 police press release, police found two dead women at the Wan Chai apartment, later identified as 23-year-old Sumarti Ningsih and 26-year-old Seneng Mujiasih.
One of the victims was found with cut wounds to her neck and buttock, while the other victim was found inside a suitcase on the balcony of his high-rise apartment, with neck injuries.
She was believed to have died on October 27, 2014, a few days before Jutting called the police. 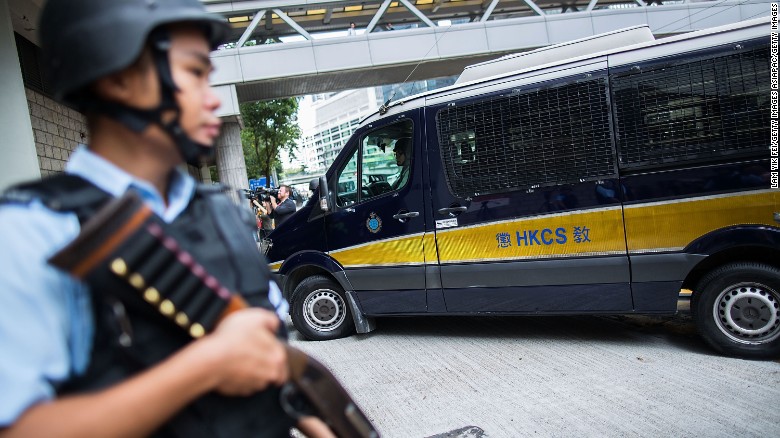 Police officers stand guard as British banker Rurik Jutting arrives at court on October 24.
Jutting was working in Hong Kong for Bank of America Merrill Lynch before his arrest, court documents said. He has been detained for two years pending trial.
After he pleaded not guilty on Monday, Jutting said he would plead guilty to two counts of manslaughter and one count of preventing lawful burial.
But the prosecution said they would not accept his manslaughter plea and will now press for a murder conviction.

Prosecutors told the court Monday the first victim, Ningsih, was offered a large sum of money to return to his apartment for sex.
Once inside, they claimed Jutting performed increasingly cruel acts of torture on the woman over three days, before cutting her throat and putting her body on the balcony.
The prosecution said he then recorded himself on video describing how he had raped her. 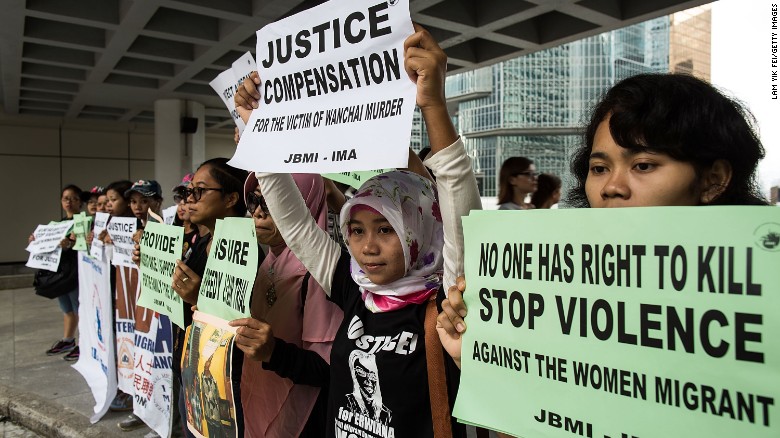 Members of Asian Migrants Coordinating Body (AMCB) protest outside the High Court in Hong Kong.
According to prosecutors, Jutting then purchased some pliers, a hammer, some plastic ties and sheets of sandpaper, among other items, before inviting the second woman, Mujiasih, up to his apartment.
When she saw some of the items, prosecutors said she tried to escape and was killed when she refused to stop shouting.
Jutting first appeared at the Magistrates’ Court in 2014. The court court heard that a lengthy investigation of over 200 pieces of evidence would be needed.
Jutting did not give a plea in 2014, but psychology reports said he was fit to stand trial.
His jury trial is expected to last for at least three weeks.

‘She was an ordinary woman’ 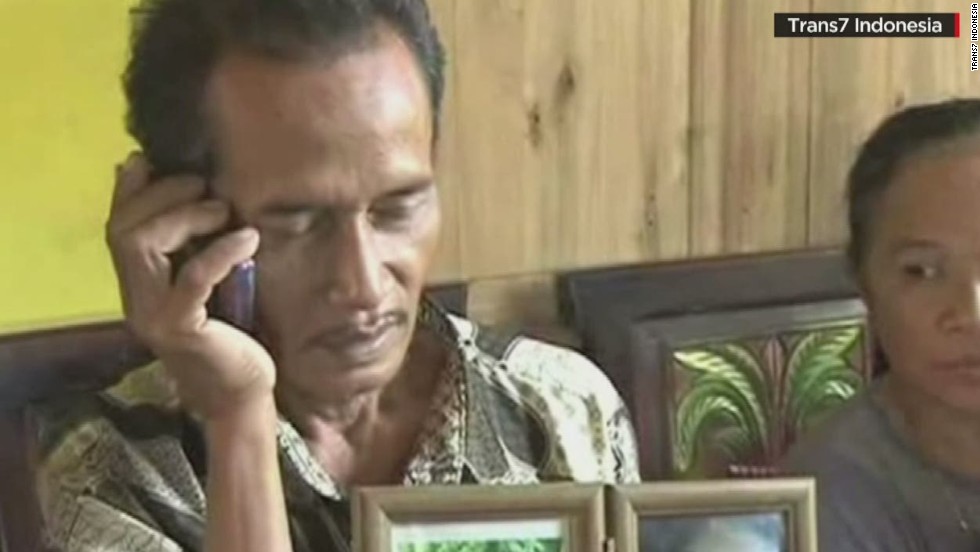 Father: I want killer put to death 01:28
Both Ningsih and Mujiasih had been migrant workers in Hong Kong before they were killed. Hong Kong is home to a large number of Indonesian and Filipino Hong Kong migrants, many of whom work as maids or domestic helpers.
Ningsih was the mother of a seven-year-old child.
“She was just an ordinary woman from Indonesia. Like me and many others, she was forced to work abroad to feed her poor family and make her dream comes true” said Jumiati, Ningsih’s cousin after learning of her tragic death.
Dad of murdered woman: Culprit should ‘pay with life’
Mujiasih had come to Hong Kong as a migrant worker but had overstayed her visa.
Asian Migrants’ Coordinating Body (AMCB) organized a vigil for the victims at Victoria Park on Sunday, a popular gathering spot for Indonesian migrants on weekends.
The group demanded justice for the victims and urged the Indonesian government to provide assistance to the families.