Beijing (CNN)China said Wednesday it has the right to set up an air defense zone in the hotly disputed South China Sea, a day after a landmark court ruling against Beijing’s claims in the contested waters.

Liu Zhenmin, China’s vice foreign minister, told a press conference in Beijing that China’s sovereignty over the bulk of the South China Sea wouldn’t be affected by a decision by the International Court for Arbitration, which went overwhelmingly in favor of the Philippines.
Liu said imposing an air defense identification zone (ADIZ) in the region, which would require aircraft flying over the waters to first notify China, would depend on the threat level China faced.
“If our security is threatened, we of course have the right to set it up,” Liu said.
China set up an ADIZ over the East China Sea in 2013, prompting an outcry from Japan and the United States, but the zone has not been fully enforced.
Could ruling set scene for next global conflict?

This is the first time an international court has ruled on region’s mess of competing claims and Tuesday’s decision could ratchet up friction in the region, where $5 trillion in ship-borne trade passes through annually.
Liu said that China hoped the Philippine government would see the ruling as “a piece of scrap paper” and called for bilateral negotiations to resume over the issue.
The court concluded that China’s historical claims to the sea weren’t legally valid. It also said China had breached the Philippines’ sovereign rights by endangering its ships, damaging the marine environment and building on islands and reefs.
Beijing’s ambassador to the United States said on Tuesday the ruling would “intensify conflict and even confrontation.”
It was welcomed by the Philippines, the United States and other countries in the region, which called on China to abide by the decision. 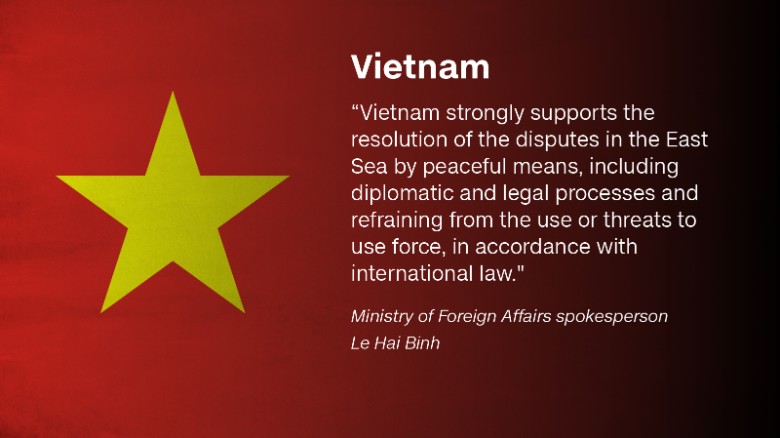 Taiwan — officially the Republic of China — rejected the court ruling and sent a warship to patrol the South China Sea on Wednesday.
President Tsai Ing-wen boarded the navy frigate in southern Taiwan ahead of its departure, saying the verdict had seriously damaged Taiwan’s rights to islands in the South China Sea and surrounding waters.
South China Sea: Full coverage
The court said that Itu Aba, also known as Taiping and occupied by Taiwan, was a rock, rather than an island — which would give a country exclusive rights to marine resources like fish, gas and oil.
“This patrol mission is to show the determination of the Taiwan people to protect our country’s rights,” Tsai said from the warship.
The ruling has elicited a rare common position between China and Taiwan, which Beijing regards as a breakaway province and blocks Taiwan’s membership of most international organizations. 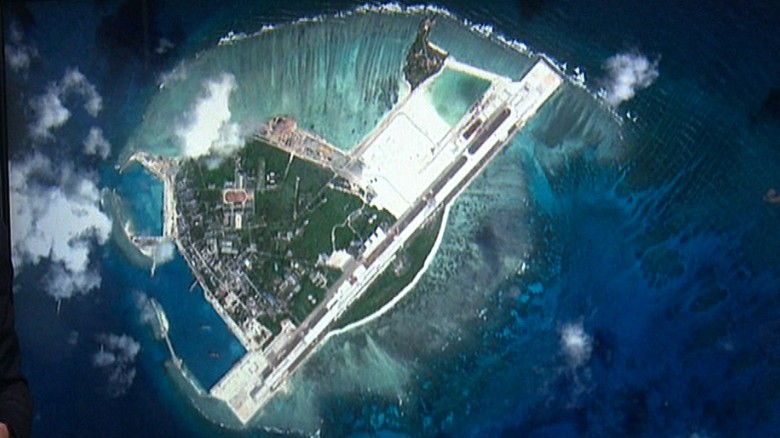 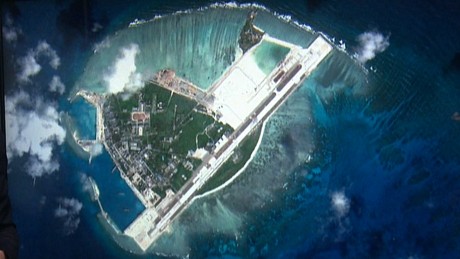 Why it’s so tense in the South China Sea 01:17
Shen Dingli, professor and associate dean at the Institute of International Studies at Shanghai’s Fudan University, said the Philippines muted response to the ruling could indicate it was willing to negotiate with China.
Newly elected President Rodrigo Duterte has signaled he will take a more positive approach to Beijing than his predecessor Benigno Aquino.
“The Philippines has exercised restraint and didn’t issue an aggressive statement. China has spoken strong words but still diplomatic,” Shen said.
“The verdict is the first act. The second act could be more promising if it involves negotiation.”