(CNN)As the ball sailed high over Claudio Bravo’s crossbar, Lionel Messi looked down at the ground — as if already contemplating the need to ask for forgiveness.

This was not the way it was supposed to be. Tearing at his Argentina jersey in disbelief, he would announce his retirement from international football an hour later.
For once, a player described as “from another planet” was sombre, tearful and painfully human, reflecting “I tried so hard to be a champion with Argentina, but it didn’t happen. I couldn’t do it.”
Now, as five Ballon d’Ors and countless medals from his time at Barcelona gather dust in Messi’s trophy cabinet, an empty space remains.
Success on the international stage will forever elude him, and talk of him being the “greatest ever” will necessarily be appended with a “But.”

For some, Messi’s Argentina retirement means he can never surpass Pelé. Now 76 years old, the Brazilian was a World Cup winner on three occasions. 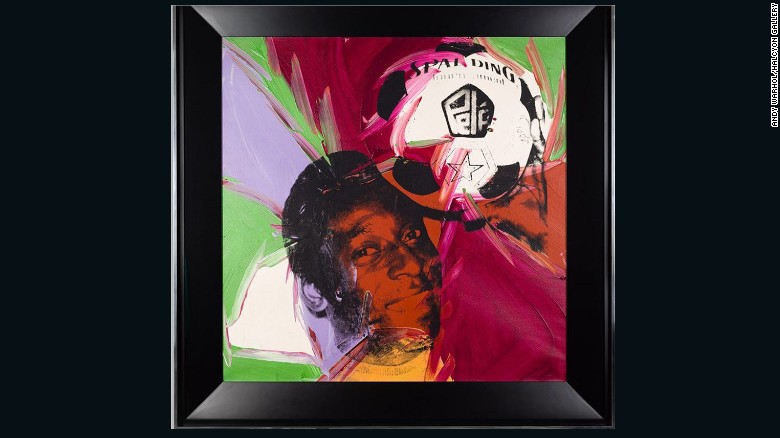 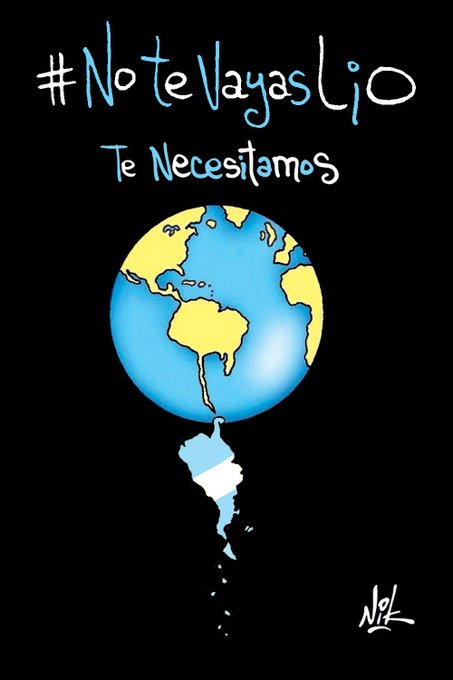 “No te vayas Leo!” (“Leo, don’t go!”) has been a prominent trend on social media ever since the announcement. Motorway signs all over Buenos Aires beg their talisman to stay.
Fans are fickle. There are some that say Messi has never been loved in in his homeland, having cultivated his genius over 10,000km away in Barcelona.
Certainly, if consecutive Copa America final defeats were a severe blow, the pressure in Messi’s own country was a burden he was just not accustomed to.
“Messi is a Spaniard,” quipped the Argentinian football journalist Gabriel Anello in the run-up to the final; “If you don’t win, don’t come back,” Diego Maradona told Argentinian television channel C5N.
Worshiping and sacrificing their 21st century icon on the same altar, Messi remains in the shadow of his nation’s original “golden boy,” as Argentina’s World Cup drought extends to the heady days of Diego.

But even if Messi’s international debut lasted just 44 seconds — after a red card left the teenager huddled crying in the dressing room — history will surely remember an all-time great. 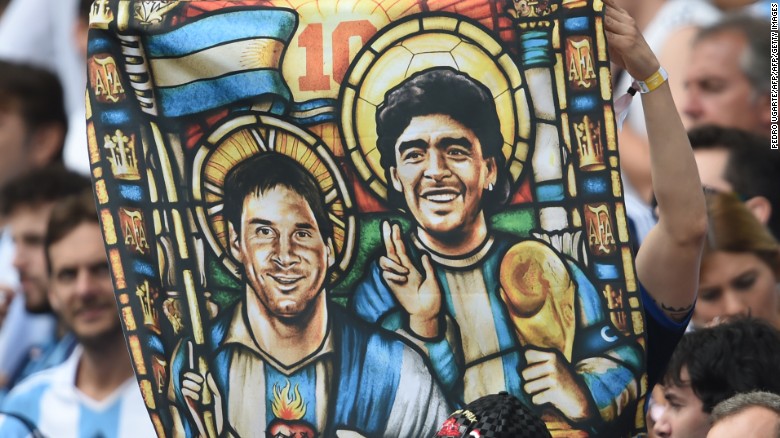 Lionel Messi and Diego Maradona depicted as saints on a supporter’s flag. Maradona holds the World Cup trophy while Messi, crucially, does not.
Indeed, in the very week of his condemnation, Messi surpassed Gabriel Batistuta’s all-time record of 54 Argentina goals with an exquisite free kick.
And while Pelé himself will not enter the debate as to who is the greatest ever on this occasion, there is little doubt in the Brazilian’s mind that the greatest player of this generation is the beleaguered Argentinian.
“For me, in the last 15 years, the best player has been Messi.”