(CNN)Japanese Emperor Akihito is thinking about stepping down because of his advanced age — a move that would mark the first abdication of the nation’s monarch in about 200 years — Japanese state broadcaster NHK reported Wednesday.

Akihito, 82, believes his age prevents him from performing his duties to the fullest and that the next generation — namely his eldest son, 56-year-old Crown Prince Naruhito — should take them on, NHK reported, citing sources in the Imperial Household Agency.
The emperor, a ceremonial but revered figure in Japan’s constitutional monarchy, is considering addressing the issue in a public statement, NHK reported without citing a time frame.
The agency’s public relation office director Tsuneyasu Nakai declined to confirm the reports.
“As of now, we are not aware of the fact that has been reported (about the emperor’s abdication),” he said. “Therefore we refrain from making any comment.”
Sponsor Content
Five things to consider when buying a second home in France
Whether you prefer the metropolitan buzz or the more leisurely surroundings, France is an increasingly desirable location when considering a second home.

Japanese Prime Minister Shinzo Abe, ahead of his departure from the 11th Asia-Europe Meeting (ASEM) in Mongolia, also declined to comment, citing “the nature of the issue.” 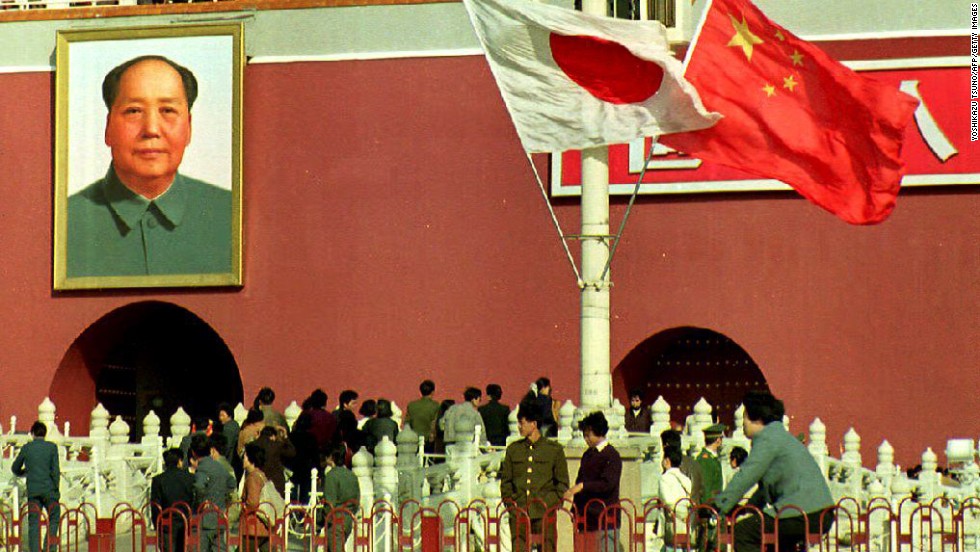 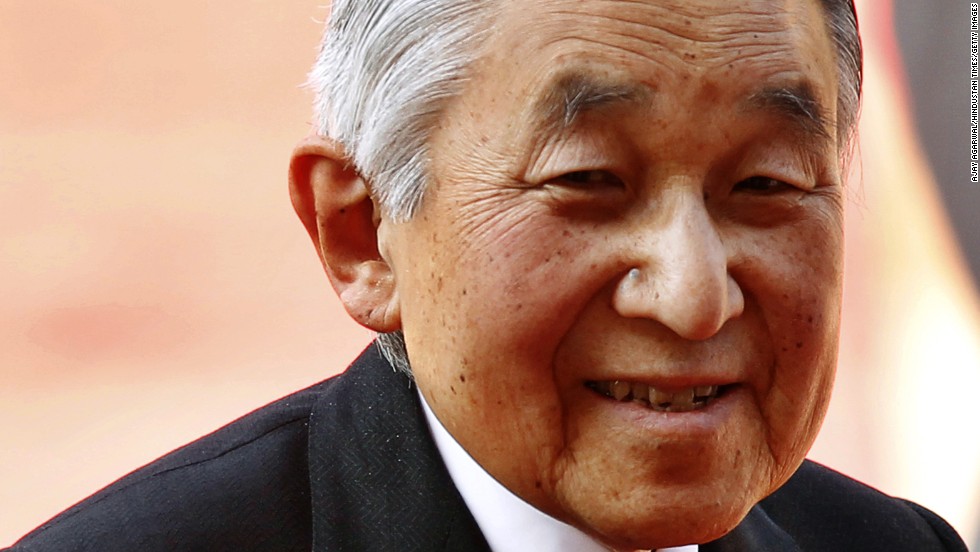 The report comes three months after Akihito’s household announced that he and Empress Michiko, 81, would reduce the number of their public appearances because of their ages — and that the crown prince and his wife would help pick up the slack.
Akihito’s health occasionally made headlines in recent years. In February 2012, he underwent successful coronary artery bypass surgery, months after he was hospitalized for fever and bronchitis. He admitted in 2010 to having hearing problems, and underwent successful prostate cancer surgery in 2003.

Akihito, son and successor of Japan’s World War II-era leader Emperor Hirohito, is the 125th holder of the Chrysanthemum Throne, the world’s oldest hereditary monarchy.
According to Japanese tradition, he is a descendant of Japan’s first emperor, Jimmu, circa 660 B.C.
Born in December 1933, he was a child during Japan’s military invasion of China, its foray into World War II and its subsequent defeat and foreign occupation.
Japan’s post-war constitution made Hirohito and his successors a “symbol of the state of the unity of the people.” Hirohito died in 1989, leading to Akihito’s ascension in November 1990. 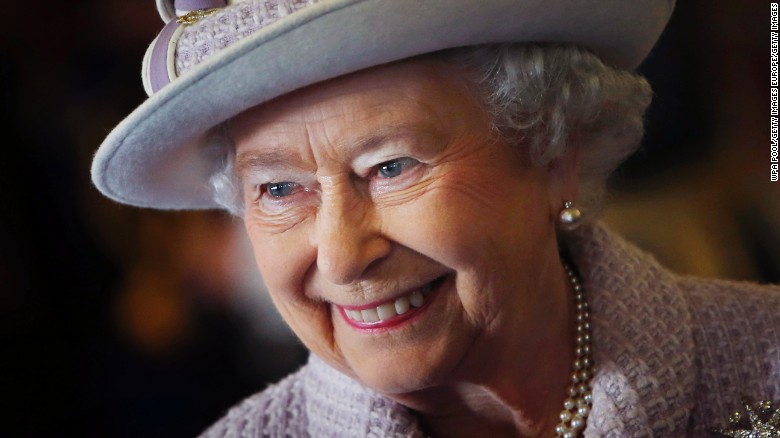 The world’s longest serving monarchs 01:23
Akihito has repeatedly expressed remorse for Japan’s aggression in the first half of the 20th century. In 1992 — on the first visit to China by a Japanese monarch — he said he deplored Japan’s treatment of the Chinese before and after the war.
“At odds with much Japanese behavior of recent years, ranging from prime ministerial visits to the Yasukuni Shrine, which enshrines war criminals among others, to whitewashing Japanese atrocities in school textbooks, Akihito has been expressing remorse and making gestures of repentance that convey Japan’s contrition regarding the nation’s regional rampage,” Jeff Kingston, director of Asian studies at Temple University Japan, wrote for CNN this year. 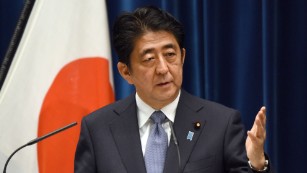 Shinzo Abe: ‘Grief’ for WWII, but no new Japan apology
Akihito did not apologize — that was left to Prime Minister Tomiichi Murayama, who in 1995 offered a general apology for other nations’ suffering caused by Japan’s colonial rule and aggression.
Akihito broke from precedent in 2011 following Japan’s 9.0 magnitude earthquake and subsequent tsunami that year, when he gave a historic, televised speech. In it, he encouraged citizens to put forth their “best effort to save all suffering people” and he applauded his countrymen’s handling of the crisis.
“I truly hope the victims of the disaster never give up hope, take care of themselves, and live strong for tomorrow,” he said from the imperial palace. “Also, I want all citizens of Japan to remember everyone who has been affected by the devastation, not only today but for a long time afterwards — and help with the recovery.”

Despite the cutback announced in May, Akihito still is taking public meetings.
The emperor and the empress had been receiving more than 250 public meetings per year with foreign dignitaries, aid workers and others, in addition to taking 75 trips yearly within and outside Japan, the IHA said.
But more than 100 of those meetings per year will now be canceled or reassigned to the crown prince, the IHA said in May.
An abdication would be unusual for recent years, but hardly unprecedented over Japan’s larger history. Nearly half of Japan’s emperors quit the throne while alive, NHK said Wednesday.